When People's Question Time came to Wood Green local people had an opportunity to ask the Mayor, Sadiq Khan, and London Assembly Members about their plans and priorities for the city.  …

You may have noticed all the daffodils that sprout up every spring in Russell Park. They are the work of our Noel Park neighbour Floyd who marshalls fellow residents to plant dozens, if not hundreds of bulbs every year. He also plants vegetables among the traditional types of plants we're used to seeing in parks, along with trees, roses and all sorts of greenery.

Picking up rat food on a Saturday morning

The empty lot on the corner of Lordship Lane and Moselle attracts a  particular type of flytipping. In addition to the typical fare of mattresses, broken furniture and bags full of rubbish somebody is leaving piles of bread, rice and meat for the rats.

After a combination of rainy and hot days this week was particularly bad. Despite multiple reports Veolia was slow to pick it up so Ted and I took the matter into our own hands. Armed with plastic gloves and a shovel, we picked up a… 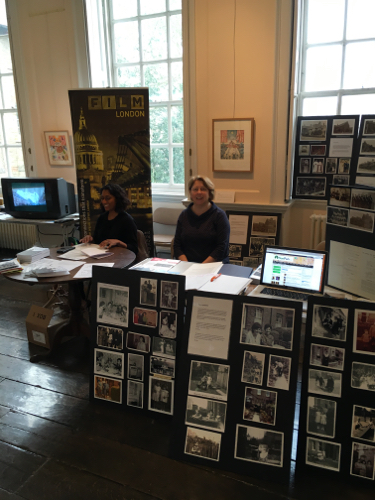 Here's Jo at our Social history of Noel Park exhibit. It was a great day made possible by volunteers Victorine and Jo.

Thanks to Victorine I was able to go to a lecture at the event for the first time ever!

Without Jo, the exhibit wouldn't have made it to the event. She missed her tennis lesson to transport the exhibit to and from Bruce Castle and stayed at the…

Wood Green shops at the V&A

I went to see Barnaby Barford's sculpture The Tower of Babel as an afterthought and was pleasantly surprised to see that it included 12 Wood Green shops.

The work was a huge tower made up of ceramic models of 3000 shops in London. 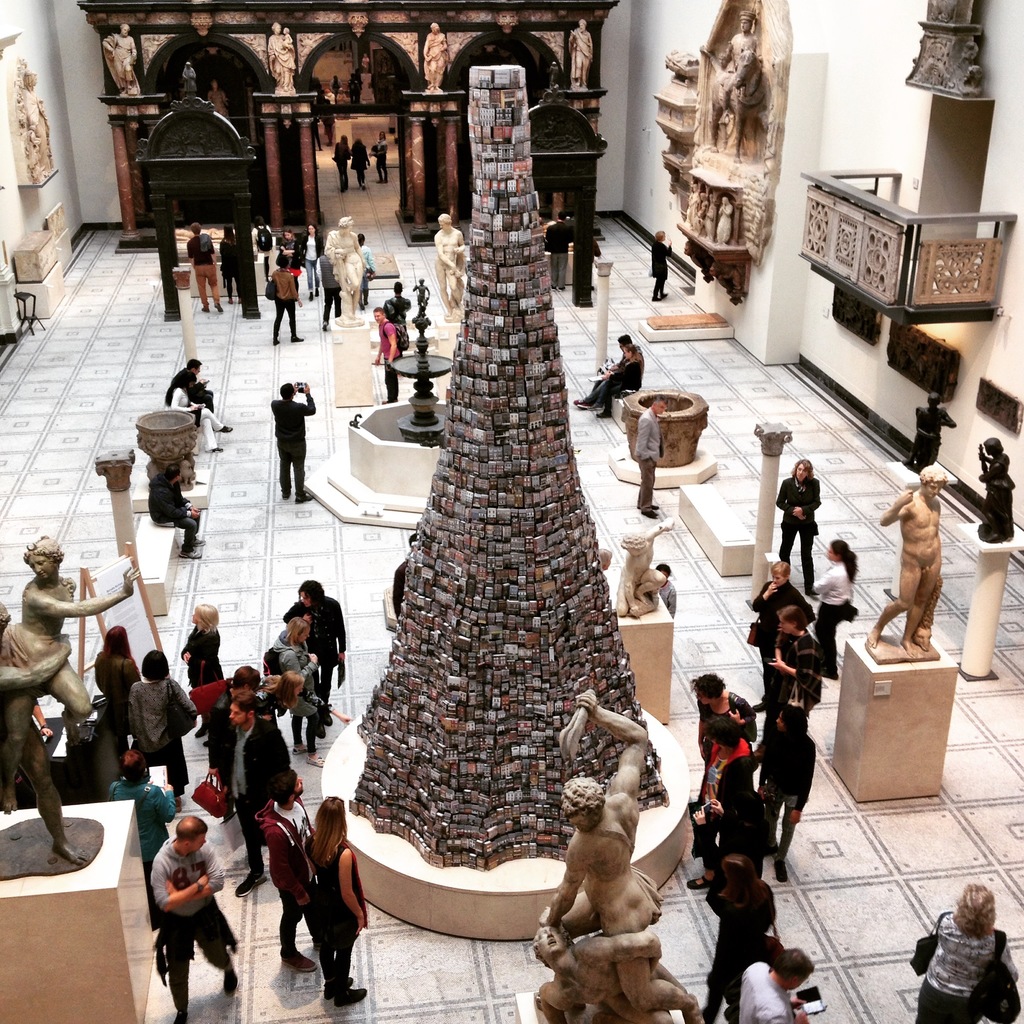 The models look pretty accurate. I met several shop keepers who had been told …

Open House London put Noel Park into its schedule for the first time this year so we were quite excited to take part. Jo and I led two tours around the estate, ending up at St Mark Church, our Grade two listed church where Victorine manned our historic photo exhibit of Noel Park and Fr. Simon answered questions about the church … 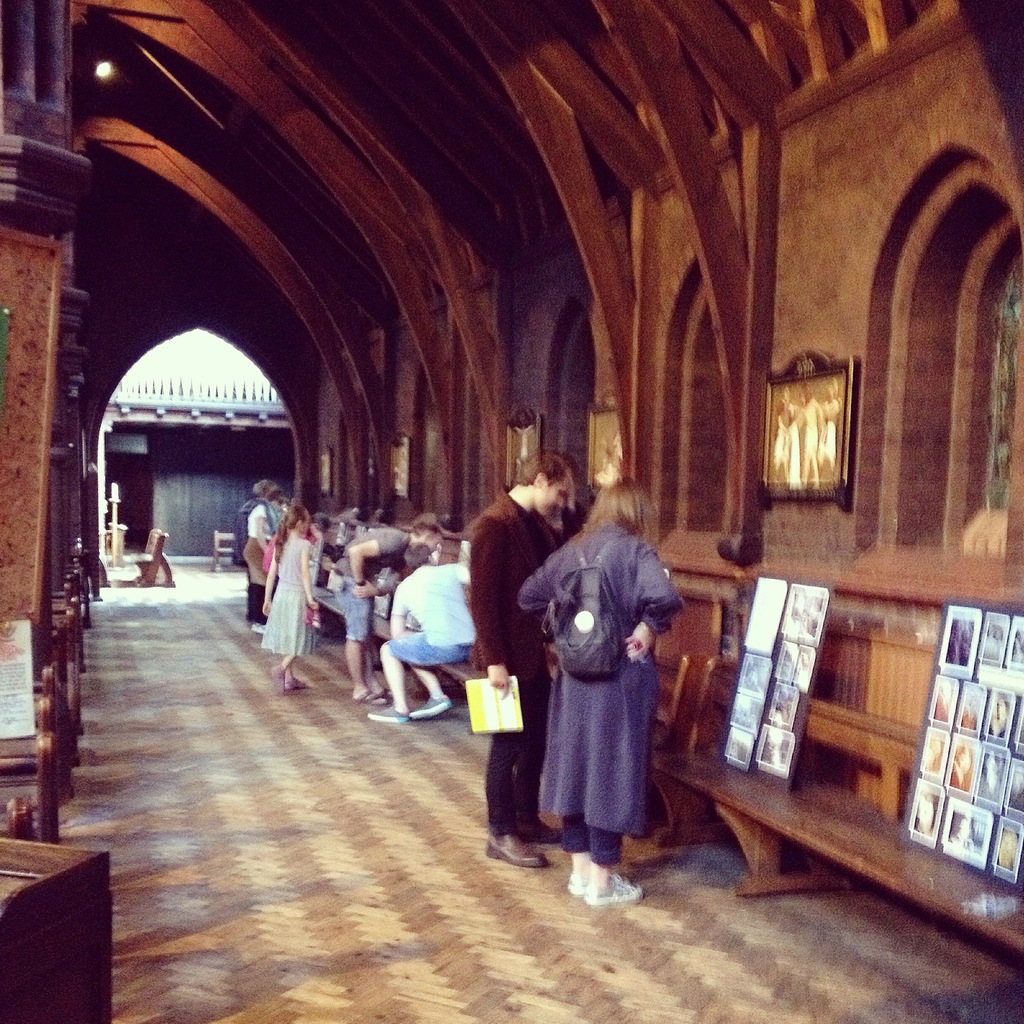 It's official: Bread is bad for birds

In addition to making a mess and encouraging rodents, feeding the birds with bread is actually bad for them.

How can we protect ourselves against retailers who don't care about their customers?

I'm almost embarrassed to post this example of what a fool I am, but I'm probably not the only person taken in by Sam 99 so I thought I should post my experience shopping there.

I'm well aware that pound shops are generally not good value. Sure, they have their loss leaders to pull in the punters but most stock is either packaged skillfully to make it look like the bargain that it isn't, close to its sell by date, a phantom brand or grey-market goods that were manufactured to be sold…

I'm sharing this from our friends at Bowes and Bounds Connected

Earlier in the autumn I was involved along with Hugh from Harringay online in setting up a local “cashmob”. A cashmob, for those unfamiliar with the term is an interesting new way for people to act together in support of independent local…

Looking at art at the Chocolate Factory 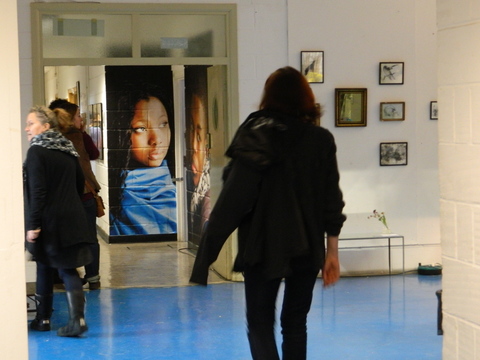 I'm finally getting round to posting something about Open Studios at the Chocolate Factory this past month, an annual event when the artists open their studios to the public so we can see their work and buy some art. The Chocolate Factory is a wonderful resource, not only for artists but also for locals who like art and food. 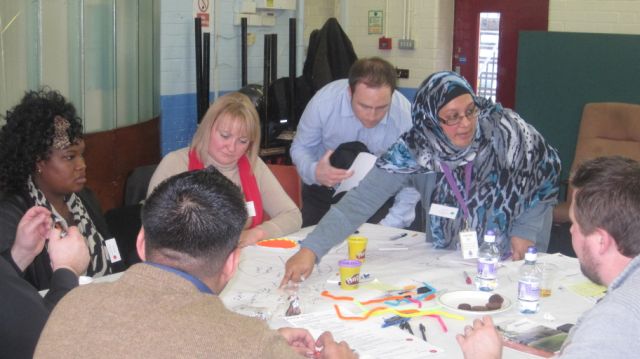 Noel Park has been chosen as a Big Local area, a lottery-funded programme that provides £1 million pounds over 10 years to fund resident-led initiatives. Naturally, there's a process for distributing such a lot of money. We are in the first stages of the project. So far, an interim steering group of volunteers has formed to decide how to structure the steering group…

The 100 homes project, from the Muswell Hill Sustainability Group recently held  draughtproofing workshop at my house.People came from all over the borough to get first-hand tips on how to draughtproof windows in old period houses. 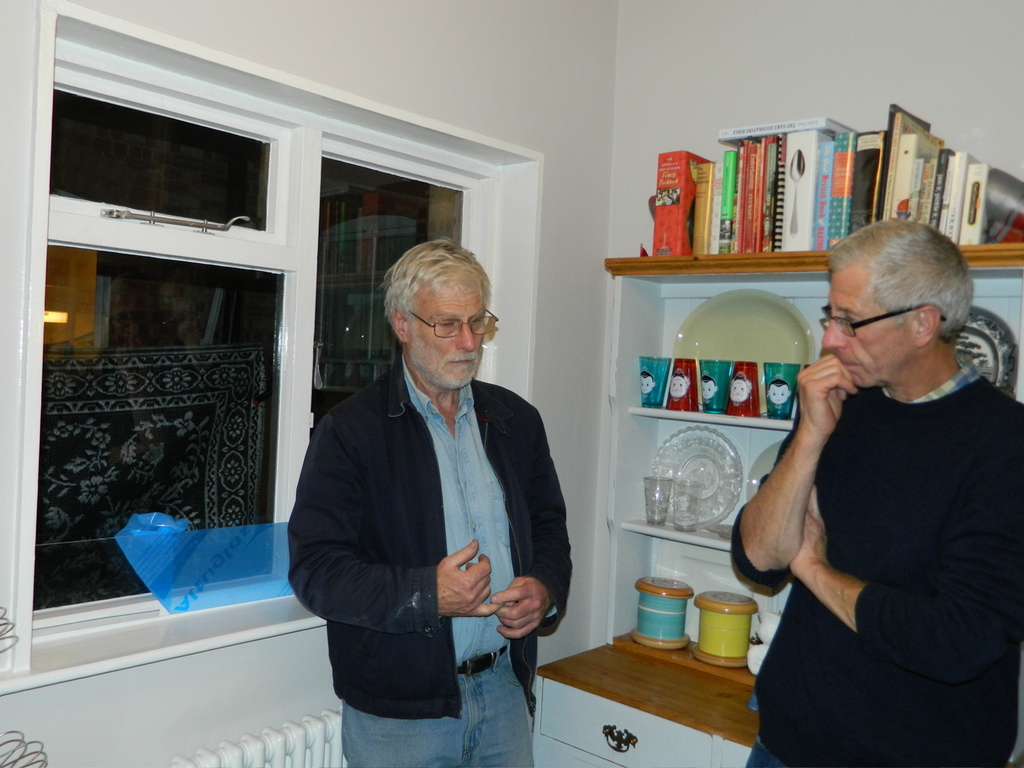 Here's a volunteer demonstrating how to put temporary secondary glazing on the dodgy 70s windows in the kitchen.…

Roaming library at a street near you I was walking down Gladstone a couple of Fridays ago and came across this. Apparently, the bookmobile stops in front of Shropshire Hall every other Friday. I went inside to look and ended up checking out a book.

Not only does this mobile library… 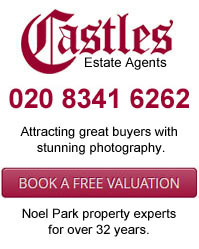 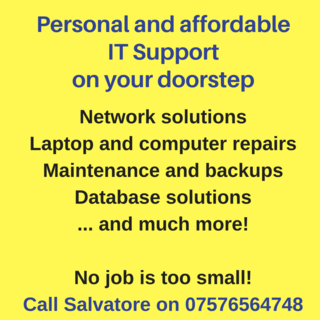 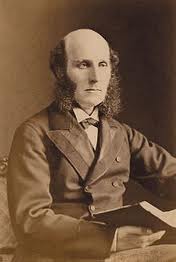